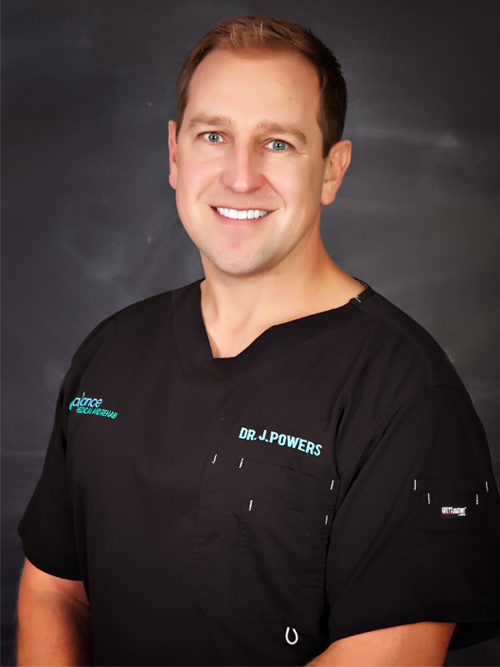 In 2016, Dr. Jason wanted to expand his services to help even more patients, which lead him to integrate his practice to offer medical services. Over the past few years, the clinic has evolved to offer patients care spanning from a simple chiropractic adjustment to regenerative stem cell treatments.

In his spare time, Dr. Jason enjoys spending time with his wife and children. He coaches baseball for his son, and likes to be out on his boat at the river when the weather is right. He looks forward to continuing to grow his practice to serve the needs of the Milan community. 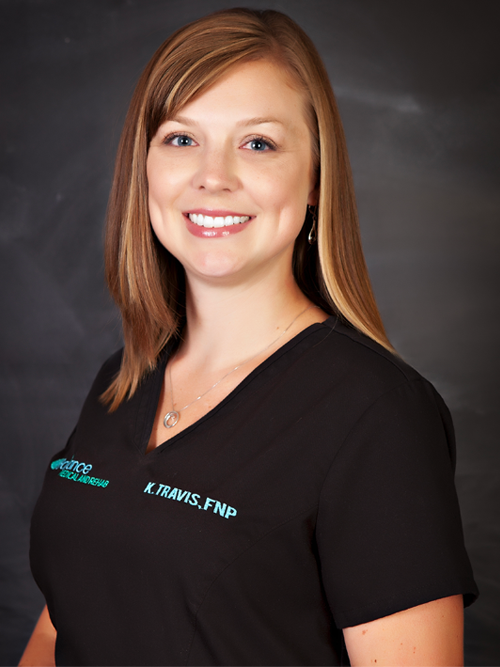 In her free time, Kristen enjoys spending time with her husband and 2 boys. She also enjoys home improvement projects, reading, camping, and traveling.

Clinical Director
Joe is our clinical director and office manager. Because of his experience with medical billing, he is the “go-to” person for any insurance questions as well as assisting patients with our payment plans. Joe focuses on helping patients understand their insurance benefits and works with patients to help them afford the care that they need. He also strives to make sure that our patients receive the best customer experience.

Joe has been married to Sonya since 1999 and has two sons and two dogs. He’s a member of Berea Church of Christ in Rives, TN. When he’s not at work, Joe enjoys gardening and being at home with his wife. He has been with the clinic since 2008 and looks forward to seeing patients and helping them achieve their wellness needs. 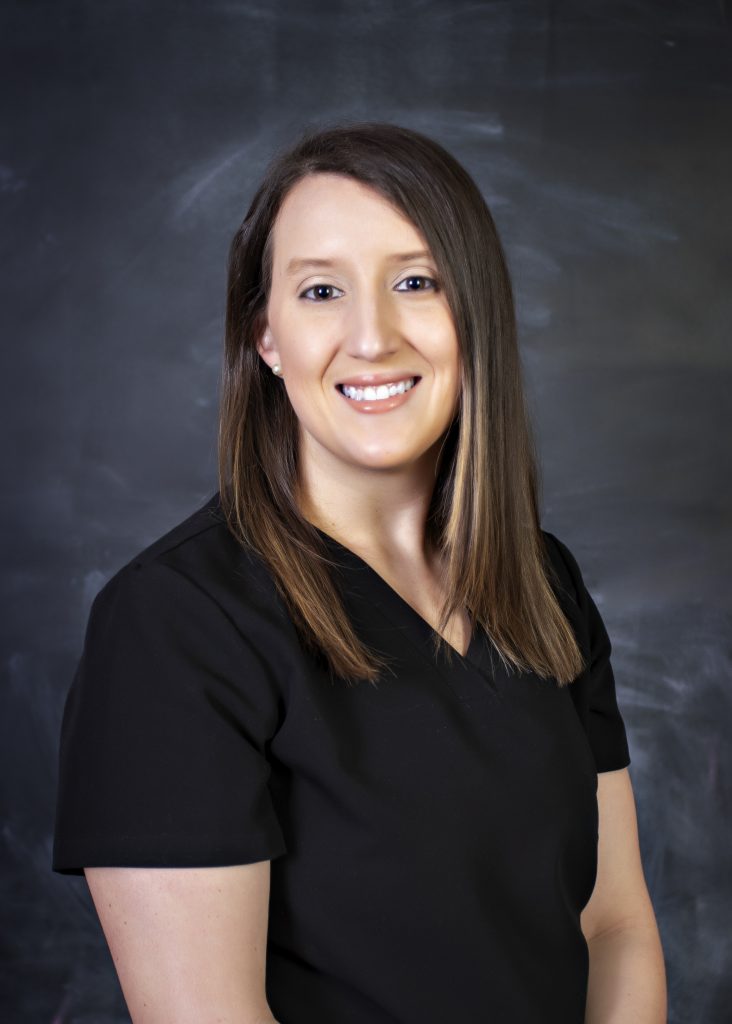 Dr. Ashley Deeter, DC grew up in West Tennessee before relocating to Milan. She attended her undergraduate studies at Murray State University where she completed her degree in Exercise Science. Dr. Deeter received her doctorate of chiropractic from Logan University in Chesterfield, Missouri. She has a passion for helping patients get their lives back. In her free time, she enjoys family time at the lake, traveling, and running when the weather is nice. We are so excited to have her as part of the Balance Medical and Rehab team.

We will do our best to accommodate your busy schedule. Request an appointment today!

Font Resize
Contrast
Accessibility by WAH
Call Us Text Us